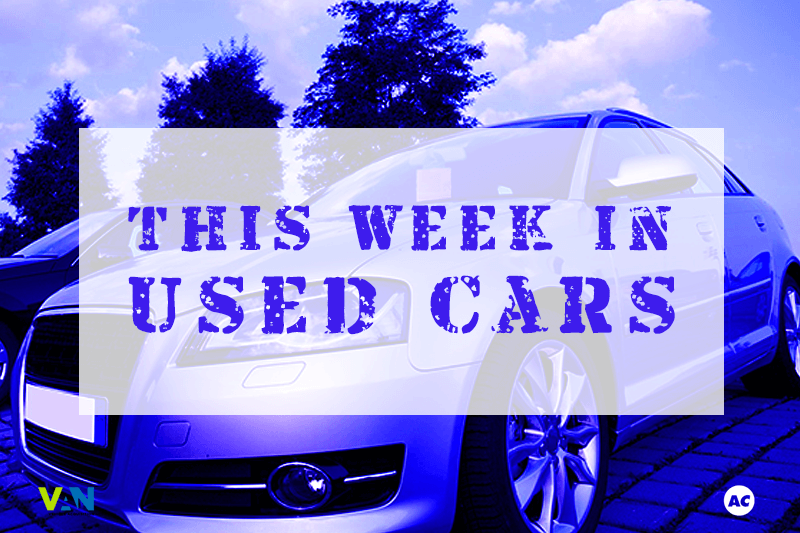 Analysts at Black Book, which tracks used car prices and sales, say that people in areas flooded by the storm will need replacement cars quickly to be able to get back to work. In addition, dealerships must replace their damaged inventory.

"There will be immediate demand for replacement," said Anil Goyal, executive vice president for operations at Black Book. He expects that spike in demand to push up prices in the eastern U.S. by up to one percent. That would amount to $200 for a $20,000 used car.

Jonathan Smoke, chief economist with Kelley Blue Book, estimates that 20,000 to 40,000 vehicles will be total losses due to Florence. State Farm, one of the largest U.S. auto insurers, said that as of Wednesday it had received more than 1,600 auto-related claims from motorists in North and South Carolina. That number is expected to rise as flood waters recede and people return home.

After cutting a big portion of its staff in March, Vroom is back pitching investors. Yesterday, the site for buying and selling used cars filed to raise $70 million in new equity funding.

Vroom has already secured $30 million of that $70 million target, signaling confidence from investors that it’ll become profitable and beat out key competitors in the space, like Carvana and Shift.

The startup wants to make the process of buying a used car as easy as ordering a pizza. With more than 3,000 cars for sale on the site, Vroom delivers directly to its customers’ doorsteps. Since it was founded in 2013, Vroom has brought in $320 million from General Catalyst, T. Rowe Price, Altimeter and others, reaching a valuation of $655 million in July 2017.

As part of the March layoffs, Vroom, which is headquartered in New York City, also shuttered its Dallas, Texas and Whitestown, Indiana locations. The official number of employees Vroom let go is unclear, though when news of the layoffs broke, the company listed 845 employees on its website. Today, the site list “600+” or about 30% fewer employees.

In a midyear report, automotive site Edmunds.com said buying a three-year-old car can save $13,339 over buying a new version of the same model.

The reason, said Edmunds analysts, is that a constant and large supply of three-year-old cars coming off lease is keeping prices for those cars low even as new-car prices rise steadily. The biggest savings are found in the categories of luxury midsize cars, small cars and large cars, Edmunds found.

Automotive research firm and used car search engine iSeeCars used data gathered from four million used vehicle listings for cars between one and three years old as part of its study to identify the fastest- and slowest-selling used late model vehicles in the United States.

It released its findings Monday, and according to its figures, the following ten vehicles are the fastest-selling vehicles on the used marked in America, as ranked by number of days each spend on dealership lots before being resold.

All of the top five are either hybrid or electric vehicles, and three are in the compact or subcompact categories. Five of the top 10 are Japanese, two are American, two are German, and one is Korean.

Read the full story and check out the list here.