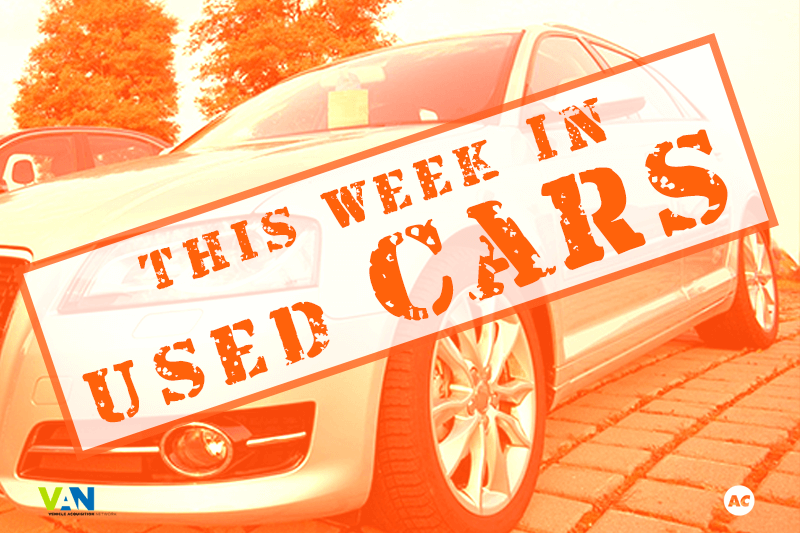 Edmunds is predicting 3.3 million used car sales this month, making October used car sales look a lot like September. The resulting used-car SAAR for the month is projected at 39.6 million – also on track with September’s reading, according to Edmunds data.

Meanwhile, the 10.57 million used car sales in the first quarter was the highest tally in an Edmunds data set of Q1 sales figures going back to 2013, according to the Edmunds Used Car Report following Q1.

Same goes for the 2.96 million used cars that franchised dealers sold during the opening period of 2018 and the 674,297 certified pre-owned cars they moved.