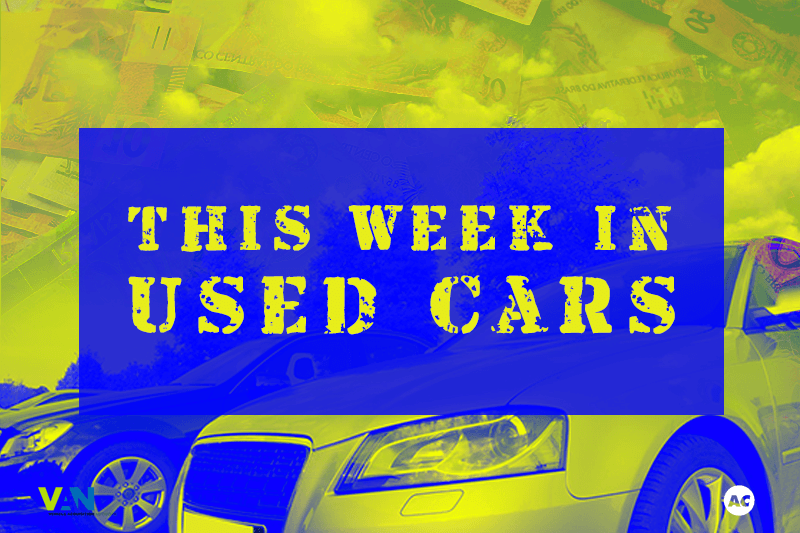 Prices on used cars, trucks, and SUVs may be softening somewhat, but that doesn't mean dealers are demanding any less. Recent trends indicate that at auction, dealers are looking more seriously for clean cars and passing over anything that doesn't meet their standards, instead of simply buying anything in order to round out their inventory.

All in all, it's simply the result of dealers wanting inventory that is a positive reflection on their own dealership as well as being what their customers have come to expect.

In Massachusetts, one lane watcher summed up the recent auction action by calling it "typical August market here with some expected anxiety preceding another fall season.”

Penske, Sonic, and AutoNation are expanding their used-only dealerships. But other publicly traded auto retailers have closed the door on the idea altogether.

Used-only dealerships can be lucrative. Penske Automotive, of suburban Detroit, expects its used-only stores to yield an annual revenue of $350 million in the U.S. and $340 million in the U.K. and to bring a 4 to 5 percent return on sales.

But the upfront costs and management challenges are substantial. That has led to a clear split among publicly traded dealership groups over the idea of setting up stand-alone used outlets: Some say no, others yes.

Tesla has already changed the way people think about electric cars and driving enhancements and now they're poised to make their mark in the used car marketplace. According to their filings in 2016 and the first two-quarters of 2017, the company is on track to triple their used car sales.