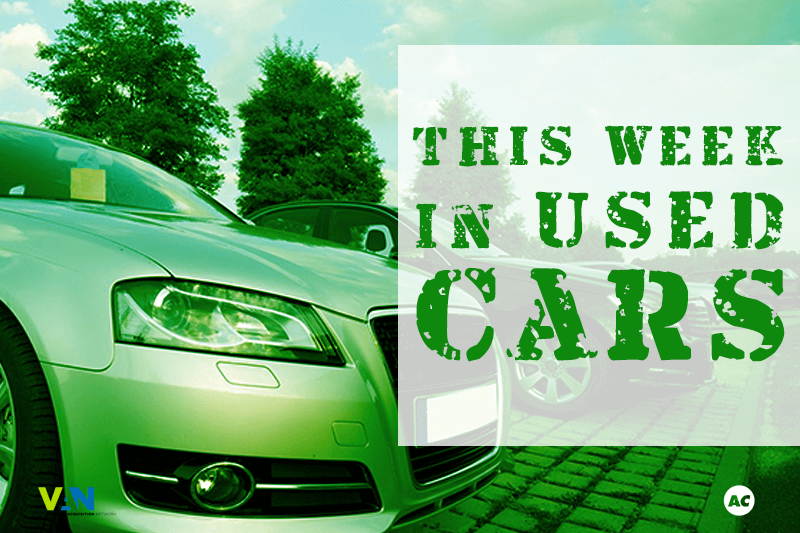 Wholesale used prices fell 1.32 percent from October, according to analysis included with Manheim’s latest release of its index.

The resulting reading of Manheim’s index was 139.0. While that’s up 3.3 percent year-over-year, the dip from October ends a four-month string of record highs in the index.

Last month was also one of “continued normalizing depreciation,” based on trends the company spotted in weekly Manheim Market Report prices.

“Three-year-old vehicles ended the month worth 2.7 percent more than they would normally have been worth had typical depreciation occurred instead of the abnormal appreciation observed this summer,” Manheim said in the analysis.

“Average wholesale prices in November softened on a year-over-year basis in part from comparison to last year’s inflated prices from Hurricanes Harvey and Irma,” Kontos said in his latest edition of the Kontos Kommentary that arrived on Friday afternoon.

“Still, prices were down on a month-over-month basis in November at a greater-than-seasonal level, indicating weaker market conditions,” he continued. "Off-lease units remain a major bright spot, as these vehicles are scarcer at physical auctions, despite growth in lease terminations, because more of these units are being purchased upstream.

“As a group, the truck segments held up somewhat better than the car segments, but virtually all model classes showed declines,” added Kontos, who elaborated about the latest trends in this video.

The December 11th issue of the Market Insights Report from Black Book show the month began well for both consignors and dealers.

The Black Book Index for November saw a 0.2% gain from the previous month, and the Index has now increased for each of the last seven months. Cars and sedans continue to outperform many truck segments in the Index, as many used car models offer great value for shoppers looking for affordable alternatives to new cars that are offered at high sticker prices with increasing interest rates.

In addition to number crunching, the Market Insights Report includes input direct from those within the industry. A few highlight quotes:

From Indiana: “Supply is still low. Trade-ins are down for dealers so they are buying at the auction in order to maintain inventory.”

From Pennsylvania: “Dealers were prepared to buy and did just that, which resulted in a 70-percent sales percentage for the auction.”

From Massachusetts: “The big consignors said that they were happy as the money ranged from good to very good.”

Get the highlights from Black Book here or read the full report here.