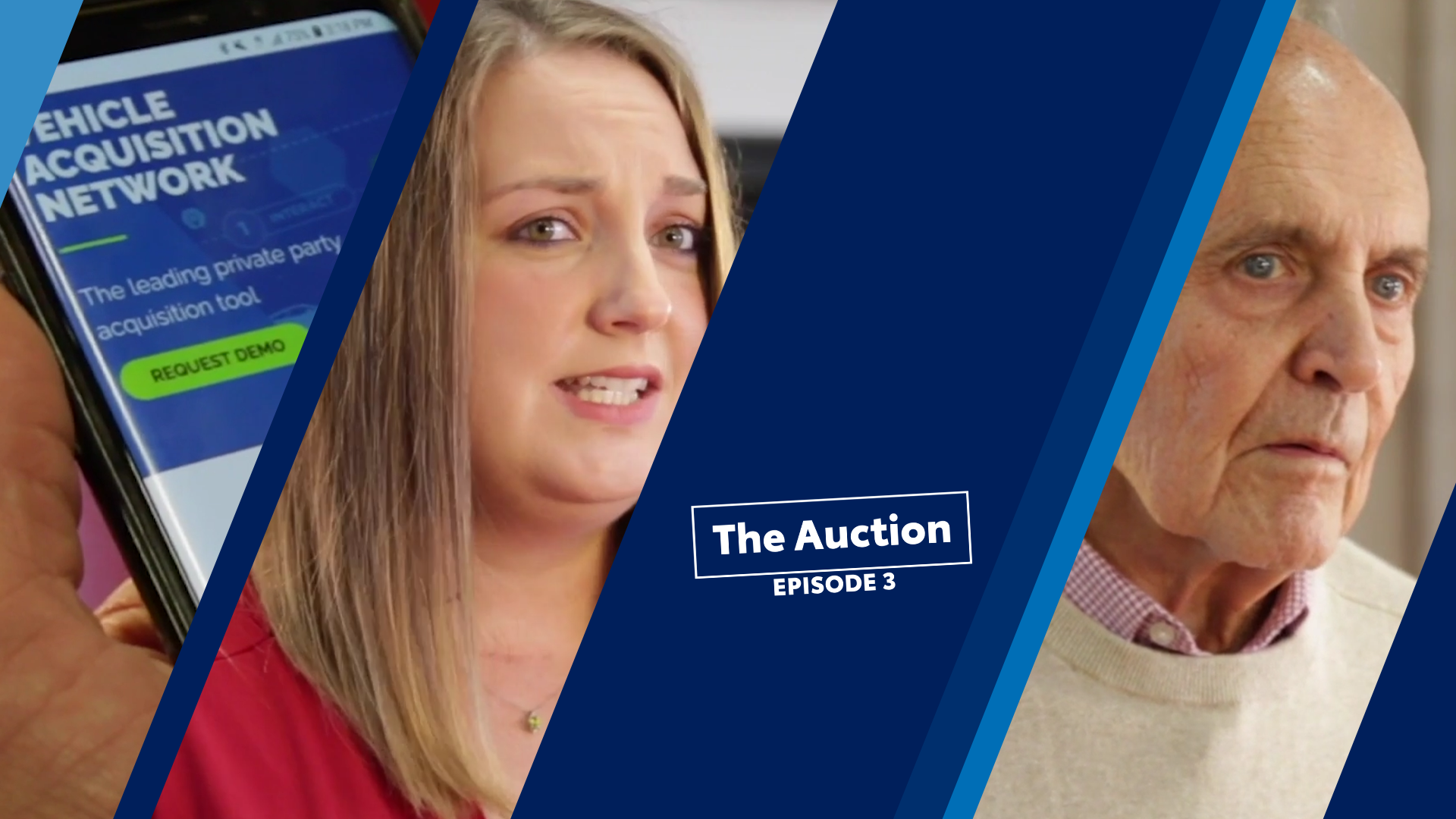 Sensory Overload at the Auction

The sights. The smells. The sounds. An auto auction is a dizzying array of sensory overload for those who attend...and there’s good reason for that.

VAN co-founder Bill Anderson and his protege ’Katie,’ aka ‘the Kid,’ played by VAN’s Emily Gehrke compare the atmosphere of an auction to a Las Vegas casino in the company’s Auction #3 video. “And it’s just as easy to lose money,” relayed Anderson’s character, ‘Frank,’ matter-of-factly. “It’s an event--an experience!”

Synopsis: Frank unapologetically allows his own nephew to get rolled in the lanes by bidding on the wrong car after showing up late and being subdued by sensory overload. “The Kid” reacts in disgust to the Vegas-like vibe of the auction and witnessing family members justifying taking advantage of one another. What this ‘experience’ doesn’t teach buyers until it’s too late and they’ve already lost money, is that it’s easy to get caught up in the aura and fervor of the moment by getting in the lane late and not paying attention to the bidding and processes. “They hypnotize you with the noise and the food and the smells,” the Kid said.

And all’s fair at the auction, according to Frank, even if it means lying to your own relatives. When the Kid informed another bidder he actually bid on the wrong vehicle while he was chatting, the upset bidder leaves the group in disgust, opening the VAN app on his phone. It’s all right, though, Frank told the Kid, “He’s only just a nephew; I was lying for fun.”

And the unstated auction rule: It’s okay to mislead other bidders so they lose out on a sale.