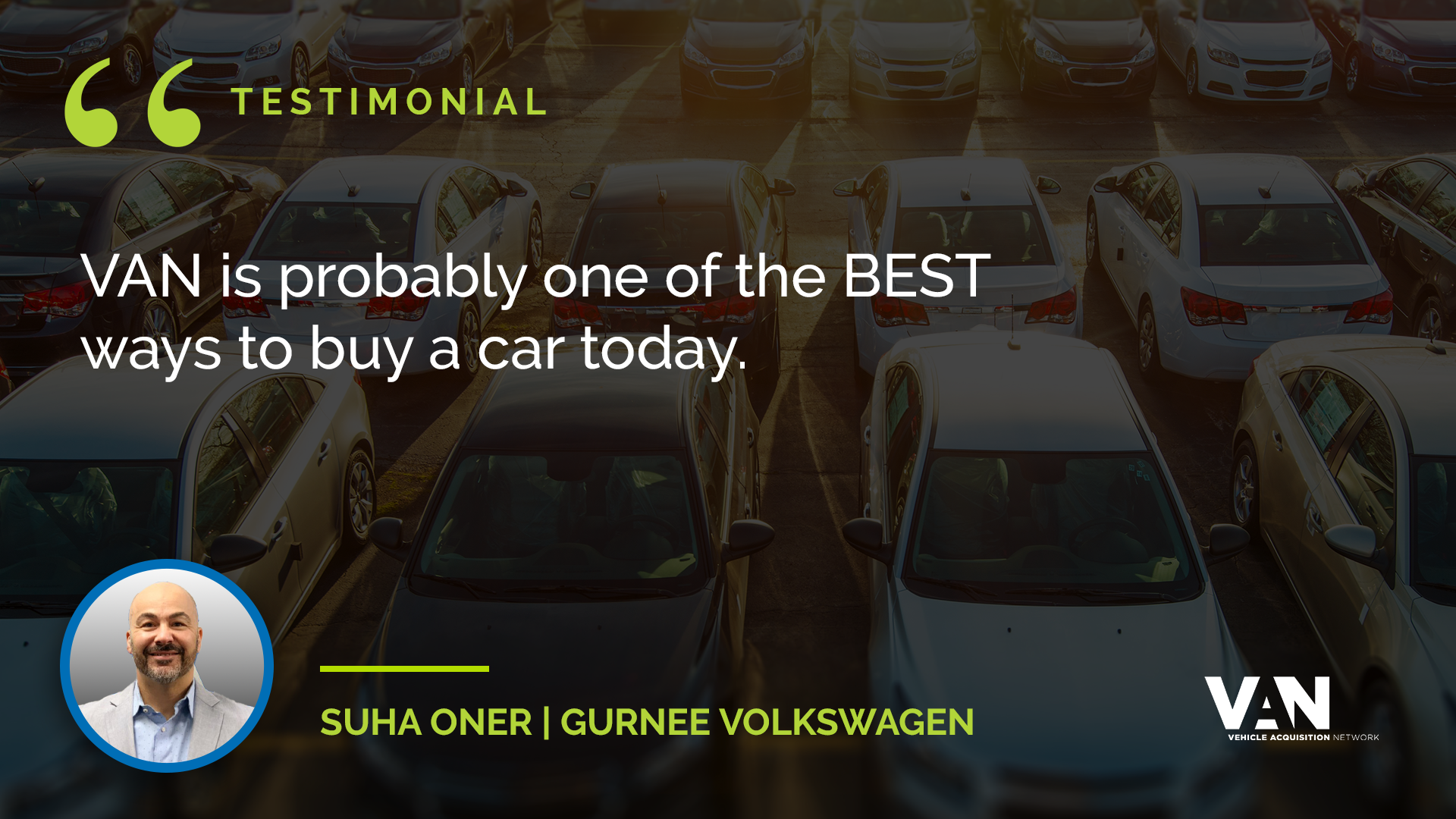 What’s wrong with acquiring cars from the auction? Conversation with GSM Suha Oner

Some dealers swear by buying cars at the auction. But for others, like GSM Suha Oner, the auction costs him too much time and money.

“If there’s a car at the auction, there’s usually something wrong with it,” Oner said. “Then you’ve got to pay auction fees and transportation fees. By the time you get the car to the dealership, that’s seven to eight days” depending on the auction house.

Add to those numbers the time to detail and recondition the vehicle, take photos and list it on your website. That becomes 10 to 14 days “by the time the car hits your lot,”, he said. There are other ways to acquire used vehicles. But for Oner, there are just two: trade-ins or buying direct from sellers. “I don’t use the auctions and rarely use rental companies.” The reason is, direct contact with the sellers allows dealers the ability to select the best cars in the best possible condition, Oner said.

Not only do these gently used vehicles require less time, effort and prep work before they arrive on the lot, but “people love getting into these kinds of vehicles.”

Oner recommends VAN because it’s “probably one of the best ways to buy a car” today. The company with its user-friendly application can help “turn around your used car department,” increasing your profitability. The VAN team is available 24/7, Oner said, training and helping troubleshoot any issues or potential problems as they might arise.

The bonus is not just peace of mind, he added, but the idea that the service can pay for itself within six months with one good acquisition. With the VAN portal, the sky’s the limit as to the number of vehicles a dealership chooses to acquire.